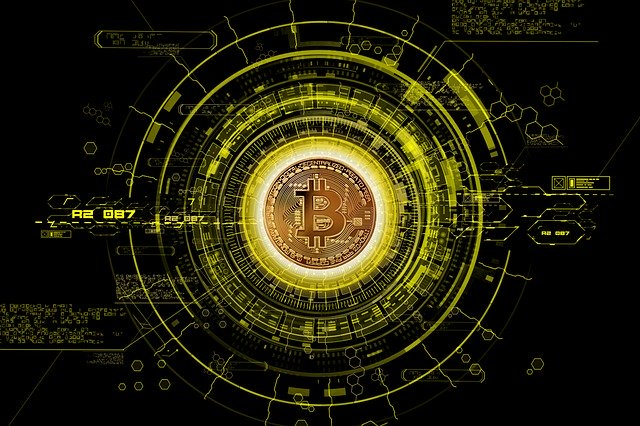 There’s been a surge of public attention for cryptocurrencies such as Bitcoin. It literally brought diverse people to flock in just one sector. Everyone from financial institutions, technology enthusiasts etc. are all trying to comprehend the future of crypto would look like and to how they could profit from it.

Many people are now trying to understand jargon and strategies that are under this field. Among which are the MT4 indicators. This is actually good for without backing yourself with ample information, you’re literally going blind in this field and likely lose your investments.

This has also made numerous people to become interested to trade for the first time. If you do not have the experience of buying and selling something such as securities, then trying to trade cryptocurrencies may feel as if you are learning how to swim in deep end of the pool. That is the exact reason why there is this article which enlist the terms that must be learnt, which would serve as your foundation in trading concepts to orient you regarding Bitcoin, Ether and the likes before you buy and sell.

First things first, there are different kinds of assets that you have to be mindful about and these will be discussed in the next lines.

This basically refers to the government-issued currencies. Simply speaking, these are your country’s native currency like:

Typically, these are contrasted with crypto.

In essence, these are assets that are in form of digital token that’s secured by cryptography and is built on blockchain technology.

The term is also in reference to the token itself than the software to which it’s built. To give you an example, the cryptoasset of Ethereum is Ether or ETH. In some instances similar to Bitcoin, the software as well as cryptoasset has the same name. And for such currencies, it can be distinguished as the name of the software is capitalized which in this case, Bitcoin while its cryptoasset is in lowercase “bitcoin” or at times just BTC.

An exchange is simply a marketplace wherein people are buying and selling their assets. A good example of this would be the NYSE or the New York Stock Exchange. It’s a place in which people flock to buy and sell stocks. In exchanges, it basically has the same principle only in this case, it is intended for cryptocurrency.